This editorial was published in Sept/Oct 2005 SOLAR TODAY magazine, pg 12:

Before installing another solar power system, let's reduce our raging appetite for electricity

By John F. Robbins, CEM
In a 2001 Cincinnati newspaper article, one of my clients marveled that his "new house is three times bigger than [his] old house and [his] energy costs are three times less."  His house is not solar, but packed full of thermal, electric and HVAC efficiency.  He joked one day about another new house near his, one I didn't design, that had few energy-efficiency (EE) features, but did have a small grid-tied solar electricity-generating system.  However, built on low ground, the home's basement sump pump ran constantly during rainy seasons, using more energy than its solar system generated on cloudy days.  My client asked why somebody would install solar before doing less-expensive energy-saving strategies first.
Too often we are infatuated with new energy supplies instead of often-cheaper load-reduction strategies.  This infatuation is at least partly why our nation's electricity demand increased by almost one-third from 1992 to 2002.  I read recently that the average American is expected to use as much as 3 percent more electricity each year during the next two decades, nearly doubling the nation's electricity consumption, from about 3,480 billion kilowatt-hours in 2003 to 5,220 billion kilowatt-hours in 2025.
Yet many projects actually cut energy usage by leaning heavily on usage-cutting strategies.  Can't we implement EE and renewable energy (RE) aggressively enough to supply growth trends (e.g., population, income, business expansion) while phasing out dirty or unreliable energy sources?  Why isn't this goal stated anywhere in our various proposed energy policies, from federal to state, from utilities to RE lobbies?
Our energy consumption is rising out of control, partly because of our carelessness in using energy, but also because we have more ways to use and waste it.  More computers and accessories result in more equipment being left on when not in use.  More built space, efficient or not, results in more lights and HVAC systems running, whether or not those spaces are occupied.  Most of us are accumulating more energy-using stuff as well as more conditioned space per person, offsetting many unit-gains in efficiency and RE.  We see this trend in vehicles too, where increasing size, weight and automation eat up the fuel- and pollution-reduction benefits of lighter materials, more efficient engines, even hybrid technologies.
Reverse the Trend
Out-of-control growth in energy consumption makes it difficult and expensive to implement enough EE and RE to keep up, let alone phase out some of our dirtiest or most unreliable energy sources.  Several states in my region are developing energy plans that assume that coal mining and burning will increase regardless of how much EE and RE are implemented.
In 1999, after my father-in-law died in part from black lung, I decided to convert my office to solar power, with no backup from the coal-fired grid.  But after auditing my plug and switch loads, I realized I'd need to spend more than $9,000 for my solar-powered setup.  So I looked for a less-costly alternative, and found one that cut my costs in half!
I spent about a quarter as many dollars first to reduce my office's plug loads by over three-fourths, then an equal amount to solar-power the remaining quarter.  I learned firsthand that whether we install our own RE or utilities do it for us, minimizing usage is key both to lowering energy supply costs and increasing RE supply fractions.  Now in my fourth year of sustained off-grid office operations, I have also learned how keeping loads and usage minimized over time prevents my energy system from expanding.
Measure Fixes by Energy Savings
An engineer once taught me that the proper way to evaluate a recycling program is to measure the reduction in waste delivered to the landfill, rather than much is recycled.  So when presenting energy goals to clients, I stress how many kilowatts and kilowatt-hours are reduced - not how much solar, insulation, efficient lighting and high-efficiency HVAC equipment are installed. After all, reducing kilowatts and kilowatt-hours is the best way to reduce needs and costs for power, just as reducing heat losses is the best way to reduce the needs and costs for heating.  But most energy policies don't focus on load and usage reductions.  Why?
Energy policies tend to focus on economics.  States with coal reserves and coal-fired generators want more coal mining and burning despite environmental consequences, because that feeds their economies and tax receipts from repeating energy sales.  Even RE and EE lobbies promote products over usage reductions, so RE and EE goals in energy policies get stated as product-implementation goals, rather than load- and usage-reduction targets.
But for consumers seeking sooner-than-later transitions to green power, the best policies are those that reduce the most usage and demand for filthy or unreliable power.  We need to focus on using less energy through combinations of more expensive RE, less-expensive EE and no-cost conservation, evaluating and promoting all strategies based on how usage and demand are reduced - not how much energy supply is increased. 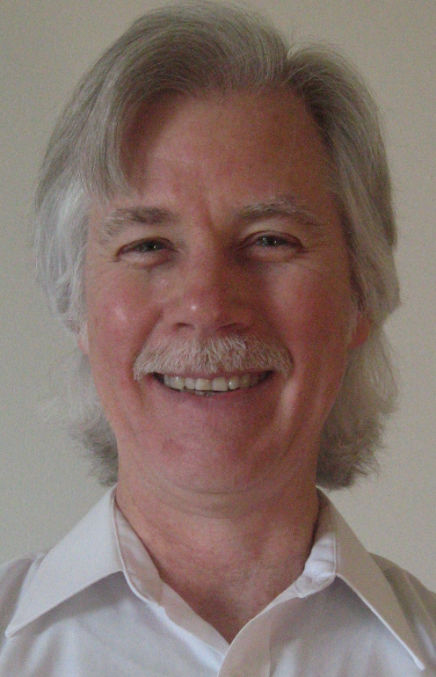 John F. Robbins is also at LinkedIn and Facebook